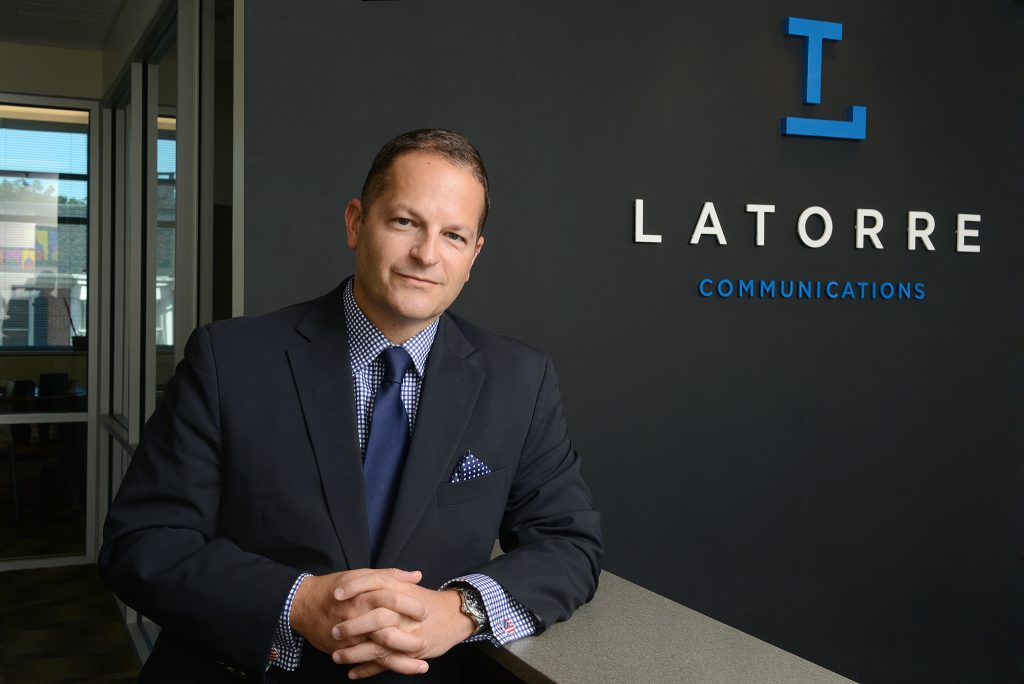 La Torre Communications founder David La Torre is a well-regarded public affairs and communications strategist who has served as a spokesperson for high-profile clients and crises.  For over a decade, David has successfully handled communications for a number of events that captured the world’s attention, including the Jerry Sandusky issue at Penn State University and the dramatic Quecreek Mine Rescue outside of Pittsburgh. 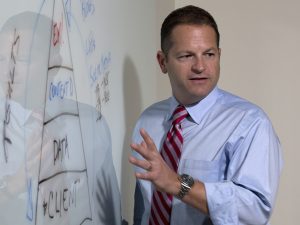 David began a career in public service under Gov. Tom Ridge, serving in the communications office as a spokesman and chief speechwriter and was later named press secretary to Gov. Mark S. Schweiker.

An experienced public speaker, David has spoken to a number of organizations, including the Pennsylvania State Association of Township Supervisors, Pennsylvania Fraternal Order of Police and Corrections USA. He previously served as the keynote speaker at an international public affairs conference in Budapest, Hungary.

David holds a bachelor’s degree from St. Francis University and a master’s from Ball State University.