Valley Forge Casino Resort entered into a historic partnership with US Airways, “Points for Miles,” which allowed guests to redeem player points directly for US Airways Dividend Miles. As this was the first time a casino would allow players to redeem points for something outside of its property, the program had the potential to appeal to a large audience outside of gamers. 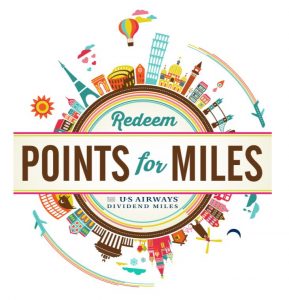 This campaign received a Keystone Award for best media relations/media launch by the Central PA Public Relations Society of America. Additionally, La Torre was presented with the Judges Award for achieving maximum results with a minimum budget.